A Question of Style… 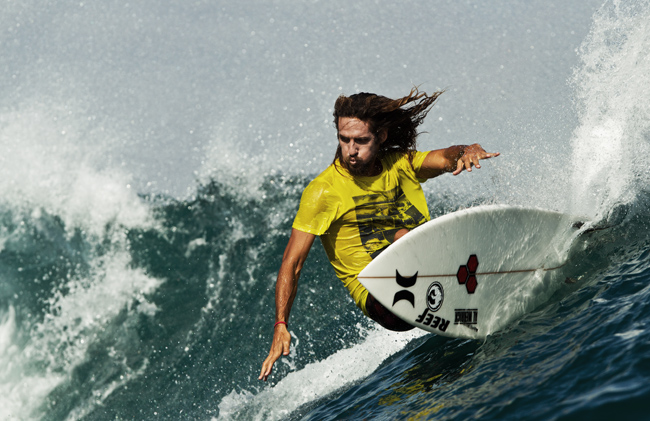 For a lot of people, style is the most important aspect of surfing. Up and till the early eighties and the invention of the thruster, style was thought of more highly than progressive maneuvers. Even though it is so subjective, it was still part of the official judging criteria. “For us, style was everything” – Wayne ‘Rabbit’ Bartholomew, 1978 ASP World Champion We would all like to think that we surf with a great style; that when we link our turns together with effortless ease all the other people in the line stop paddling, to watch with awe and jealousy. 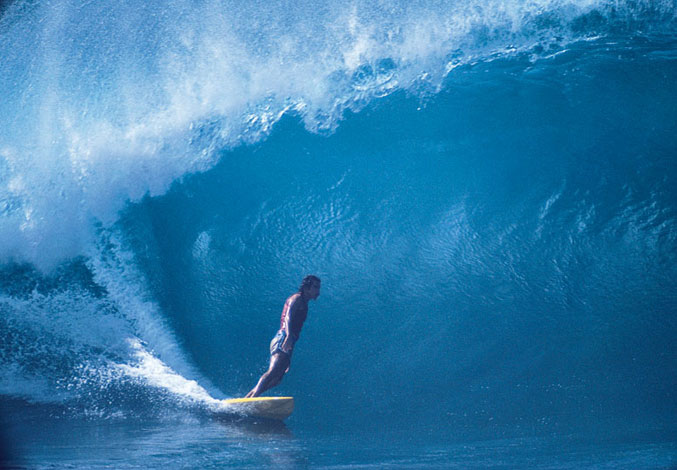 The unfortunate truth, however, is that for most of us those flowing turns are more like the jerky, dance moves of an awkward teenager. So how can we work on our style? The best way is to watch yourself surfing on video, while it can be incredibly humbling, it is also one of the most useful tools in surf coaching. You can see for yourself how stiff your legs might be, where your hands are, and how wide your stance is. Use the footage pick out the elements of your style that aren’t great and try to work on them, one at a time. Cringing as I watched myself for the first time was enough for me to put some serious work in to stop my arms flailing around so much!

Another way to work out what good style is, is to observe others, and work out what is aesthetically pleasing about the way they surf. Surfers have a few icons of style: Gerry Lopez, Tom Curren, Mark Occhilupo, Rob Machado, Joel Parkinson, Craig Anderson to name but a few. Of course, style is subjective, but these guys seem to have been at the front of the line when they were handing out style. By observing them, and the finer details of their surfing, we can pick out a few key elements that result in a classic style.

“All I wanted to do was surf like Tom Curren” – Kelly Slater, 11 x ASP World Champion

#1 – Relax. The most obvious, but for the majority of us the most difficult. A lack of tension in the arms and the upper body really make a difference aesthetically to your surfing. Think Tom Curren in Indo, surfing 15ft barrels on a 5’7″ fish. Or Gerry Lopez at Pipeline. 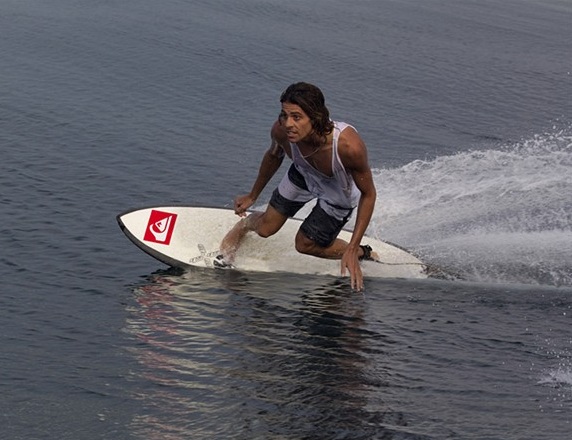 #2 – Knees. Gotta get those knees in. Not only will it make you a lot more efficient at shifting your weight around, it also looks a lot cooler. Everybody knows somebody with a pooh stance, drop that back knee in and your surfing will thank you for it. Craig Anderson is a great modern example of this.

#3 – Efficiency. Why does Parko look so casual and effortless while still being able to create so much speed? Because of where he is completing his turns. He makes sure that he utilizes the most powerful part of the wave to generate his speed, as opposed to flapping his arms and hopping up and down on his board. Occy at Jeffreys Bay is another timeless example of this in action.

Of course, if everybody surfed the same it would be boring, and although these hints will help to clean up your surfing, embracing your own style is just as important. For alternative styles and ways to ride a wave check out Al Knost, Joel Tudor, Dave Rastovich on a variety of craft, and Rincon character Travis Adler. Have fun.